Jackson Heights is considered one of the most, if not the most, diverse neighborhoods in all of New York City. It is located in central Queens, with an incredible vast array of ethnic groups living in the area. Half of the population of Jackson Heights is foreign born as of 2000. It is home to a large population of South Americans especially Columbians and Ecuadorians. Jackson Heights also houses a large South Asian population including Indians, Pakistanis, and Bangladeshis. Most businesses in this area are Asian or Hispanic owned. With enclaves like little India, little Bangladesh, and little Columbia, Jackson Heights’ diverse culture is unmatched by any other place in New York City. 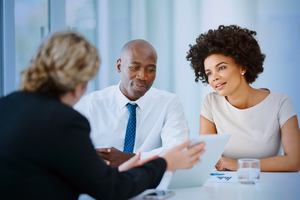 How to Conduct an Effective Job Interview

Interview skills are essential at any point in life. Join this webinar to learn how to do well in an interview and land your preferred job! 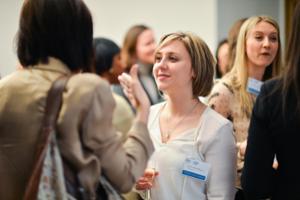 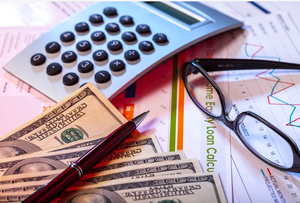 Financial literacy for the Novice Entrepreneur

Are you a new entrepreneur? Join this webinar to learn how to be financially smart 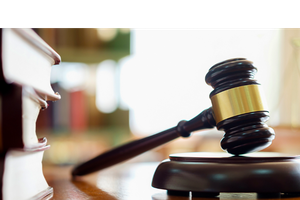 Are you interested in learning how to handle litigation issues regarding your business? Join us for a complimentary informative webinar! 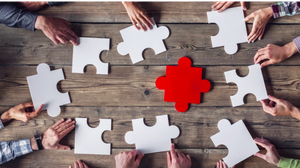 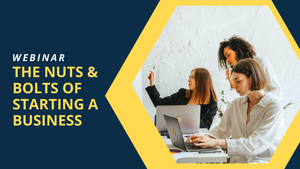 A Guide to Developing a Business Plan

Interested in starting a new business but don't know how to plan? Join this webinar to learn more! 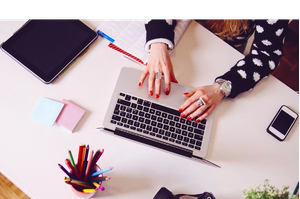 So, You Want to Start a Business; The ABCs of Starting Your Own Business

Join Queens Chamber of Commerce Breakfast Workshop Series with NYIT and Dispute Resolution Institute of New York: The Nuts & Bolts of Starting a Business: A Guide for the Aspiring Entrepreneur 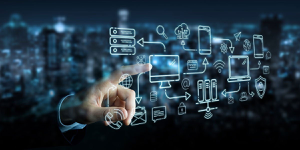 Evolve with Technology and the Changing Times 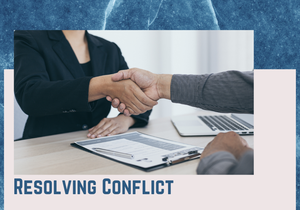 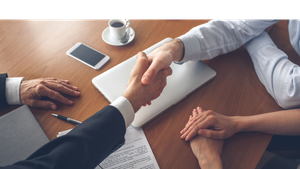 Be easy to do Business with! Whose terms are you doing your business in?

Learn how to manage your clients in this modern world by being flexible. 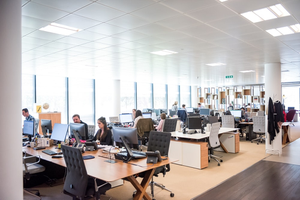 Managing Difficult Conversations and Difficult Personalities in the Workplace 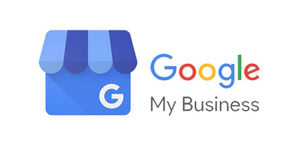 How to get found on Google without spending money 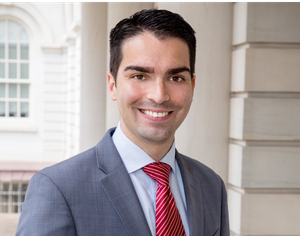 Please join us for a meet and greet with newly appointed Department of Buildings Commissioner Eric Ulrich who'll discuss his plans to modernize, streamline and re-imagine the DOB.

Join the Being Ready Series: Queens brought to you by Ponce Bank and Queens Business Outreach center

Join Accompany Capital on this webinar to learn about basic resources and information needed to start your business. 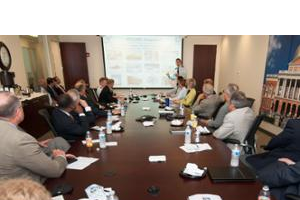 Selling to the Government and Global Market

This webinar will help businesses understand all the steps necessary to become responsible and responsive vendors to the Federal, New York State, and New York City governments. 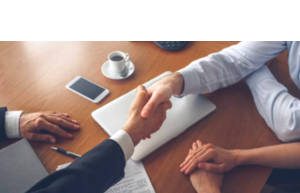 If your business needs help with a commercial lease issue, you may be eligible for free legal services. 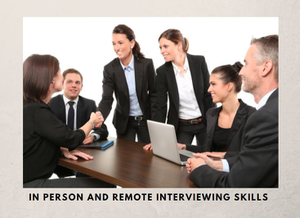 In Person and Remote Interviewing Skills

Professor Joshua Bienstock of the New York Institute of Technology continues his series of webinars on developing professional skills for the employers and employees.

Join the Being Ready Series: Queens brought to you by Ponce Bank and Queens Business Outreach center 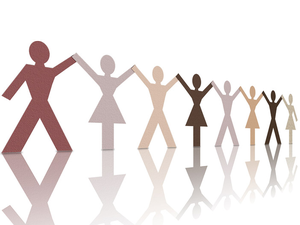 Are you a Minority or a Woman business owner? Are you interested in selling to the government?