Elmhurst, New York is a working/middle class neighborhood located in central Queens. Much like the surrounding neighborhoods of the Queens borough, Elmhurst consists of an extremely ethnically diverse population. By the 1980’s there were people from 112 different nations that took up residence in this neighborhood. Since then Elmhurst has only seen a more diverse crowd moving into the area. The largest ethnic groups in Elmhurst are Chinese Americans and Latino Americans. Elmhurst also has a significant shopping center that includes two malls, the Queens Center Mall and the Queens Place Mall.

Delivering business services to your neighborhood

Learn about services such as commercial lease assistance, financial assistance and more1 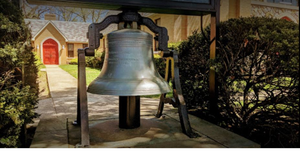 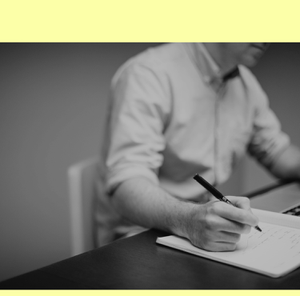 Coping With COVID 19: Taking Care of Your Emotional Health

How to manage your emotional balance while social distancing, time, stress and anger management techniques. Coping With COVID 19: Taking Care of Your Emotional Health.

The Importance of Building your Credit
St. James Episcopal Church 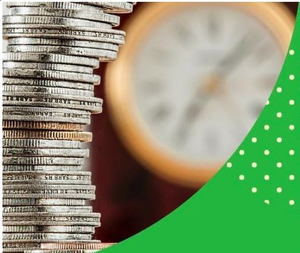 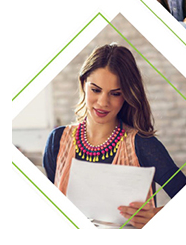 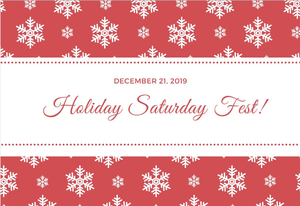 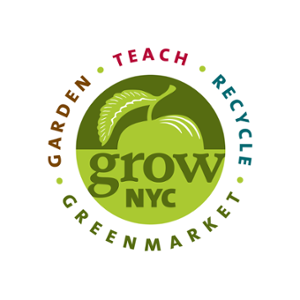 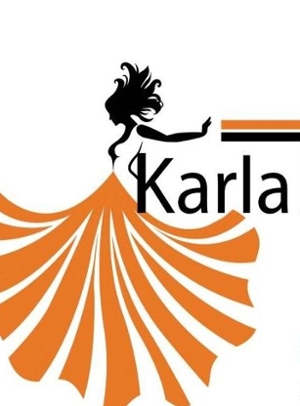 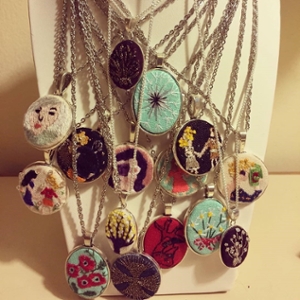 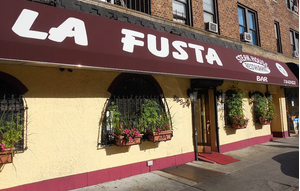