Bayside is an upper middle class neighborhood located in Northeastern Queens. This area is considered one of the most expensive and affluent neighborhoods in all of New York City. The detached suburban style homes in this area give off a vibe similar to that of other wealthy Queens communities such as Little Neck and Douglaston. As of the 2010 census, Bayside’s population consists of 47% whites, 37% Asians, 12% Hispanics, and 3% African American. Bayside’s diverse population includes the likes of Italian Americans, Greek Americans, along with Korean and Chinese Americans. Bayside also has a significant Puerto Rican community. 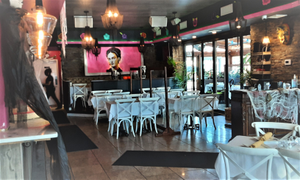 Join the Queens Chamber for a special networking event and look at the beautiful NYC sunset at this beautiful rooftop lounge in Bayside. 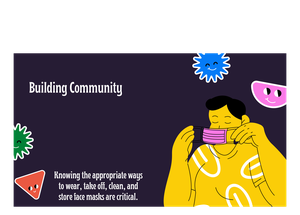 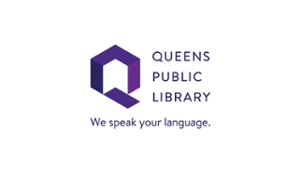 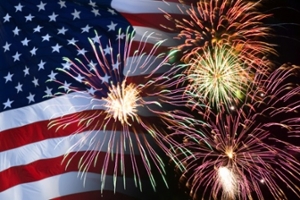 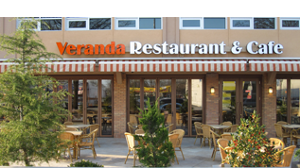 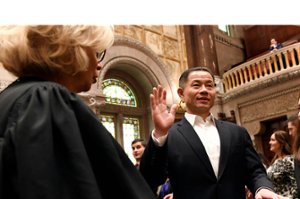 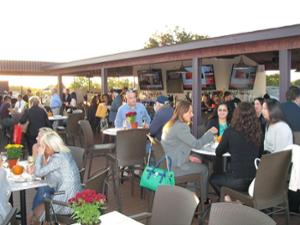 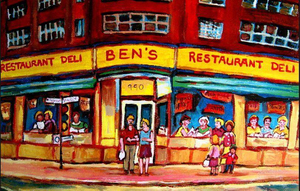