NYC Will Not Allow Indoor Dining In Phase 3 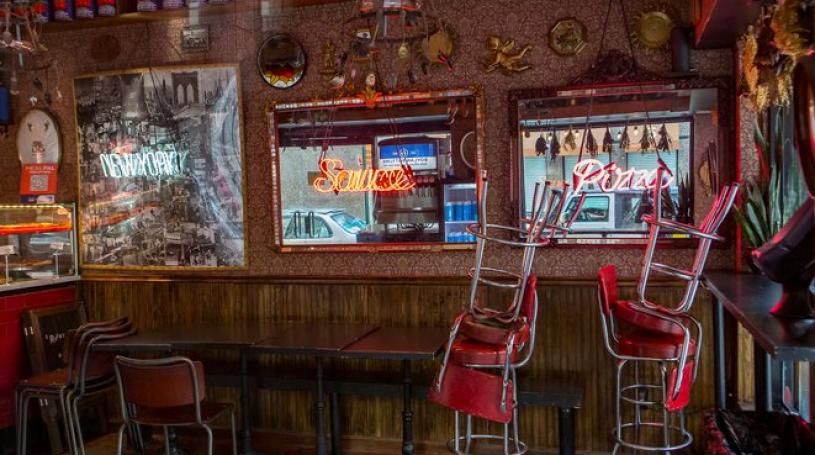 New York City will not be reintroducing indoor dining and drinking during Phase 3on Monday, July 6th, as originally planned.

"Regarding a situation we've seen now all over the country, we have to make tough decisions, and let the facts take us to the right decision," de Blasio said during his briefing. "We know a lot of other parts of the country made decisions based on something other than the data. We see a lot of problems, particularly around people going to bars and restaurants indoors. The science is showing it more and more. We cannot go ahead with indoor dining in New York City."

The mayor said that the city would continue to focus on outdoor dining.

Yet many restaurants in the city simply do not have enough outdoor space for the number of tables they may need for it to make monetary sense to reopen in this way. And some restaurants are not spacing tables 6 feet apart, which negates the purpose of offering safe dining during a pandemic. Placing tables close together, without barriers between them, could be problematic, as patrons are largely unmasked and talking while seated, a known recipe for transmission.

The Department of Transportation is still working with restaurants to open more space, which they promised would come in July, and de Blasio said today that the city is combining the Open Streets plan with the Open Restaurants plan. "We're going to combine them, have open streets that allow for more dining for restaurants," he said. "We have only a few months [of nice weather] where we can really maximize this."

Governor Cuomo sent a team to monitor New York City outdoor dining and drinking on Tuesday night, as recent weeks have shown large groups crowded together around establishments, unmasked and with no social distancing. Cuomo is in New York City and will have a briefing at 11:30 a.m.; we'll update this story following his presser.

Cuomo says indoor dining is "postponed until the facts change," noting "everything else will continue." He calls this a New York City problem, pointing to "lack of citizen compliance, and lack of local government enforcement" as contributing factors to the decision.